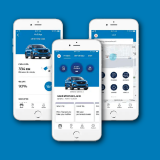 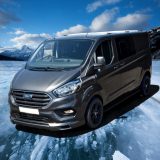 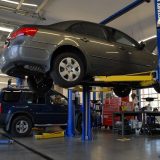 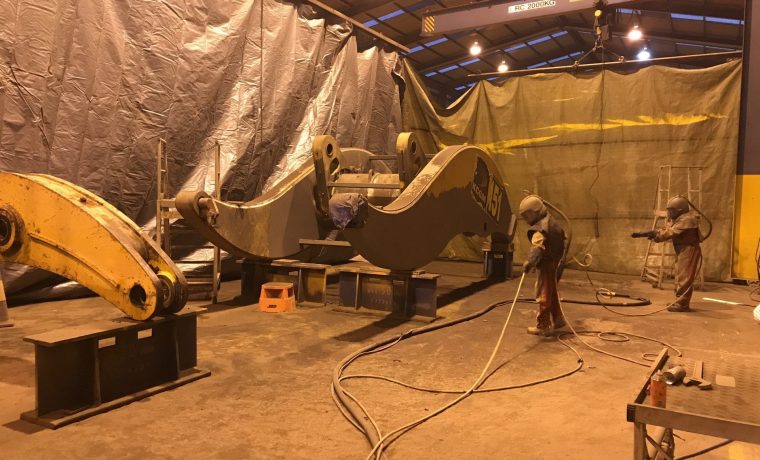 Sandblasting is a process which thoroughly cleans and prepares a surface for processes such as painting or conditioning. Spraying sand at a very high velocity at a surface can remove a variety of things such as dirt, grease and grime and other undesirable types of matter.

Sandblasting is ideal for wood, metal, concrete, brick and other surfaces.

Sandblasting was a technique originally developed to sharpen and grind metal tools. sandblasting will remove any dirt paint or other substances. Sandblasting also refers to the look of some types of concrete and brick. A sandblaster in Perth will offer solutions for your private needs.

Sand blasting is a very dangerous activity.  Special measures should be taken to ensure the safety of both workers and members of the public who may be in the area when the process commences.

Always research your council’s health and safety guidelines for working with sandblasting equipment.